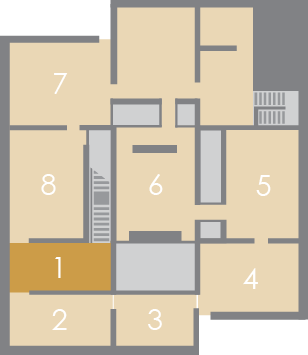 Clyfford Still was a prolific draftsman from an early age. His works on paper dating from before 1935—in various degrees of finish—number more than 500, more than all the extant works from the next fifteen years, many dating from the 1920s when Still was only in his twenties.

By depicting himself, members of his family, and even a dramatic skull, Still established drawing as a means to record what is essentially life and death. This human element balances his deep engagement with nature, which is evident in his depictions of the landscape. 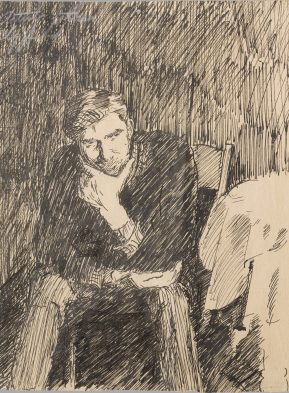 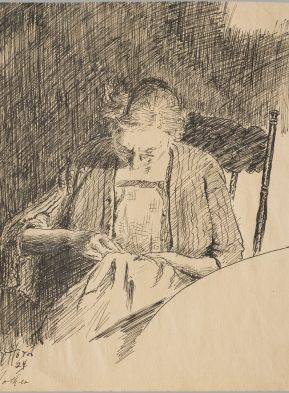 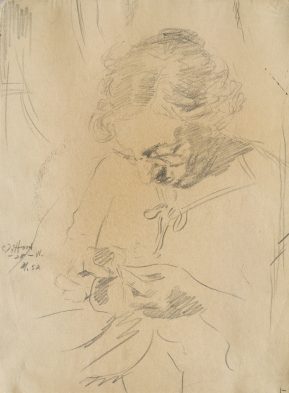 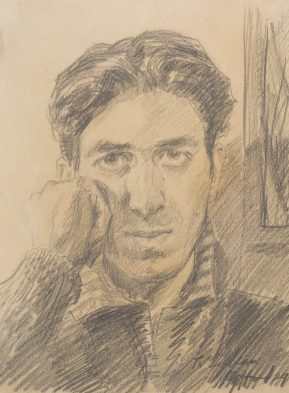 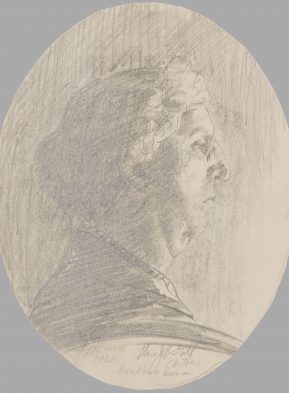 Executed in 1925 when Still was twenty-one years old, these six sketches attest to his precocious handling of line and space. Created during his first trip to New York City, they also reveal an unknown side of Still’s repertoire—namely, an eye for the urban scene that is reminiscent of the work of the so-called Ashcan School of early American modernism. 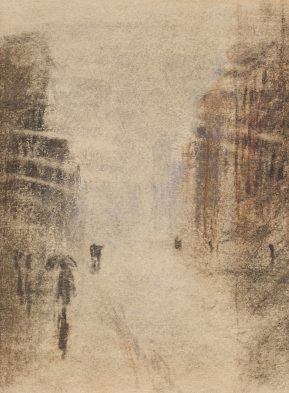 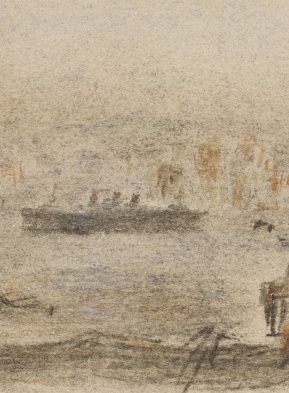 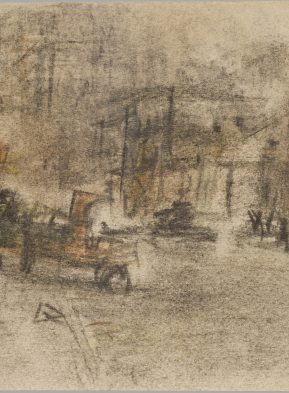 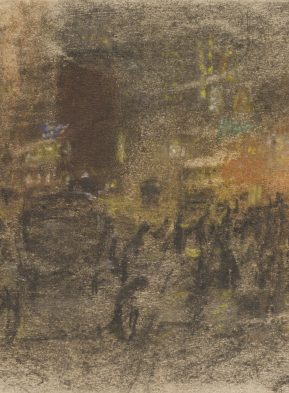 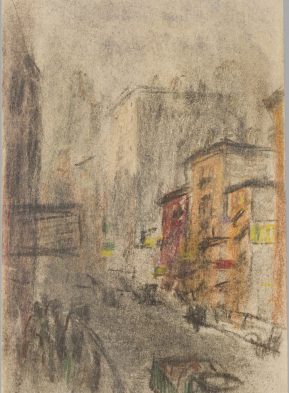 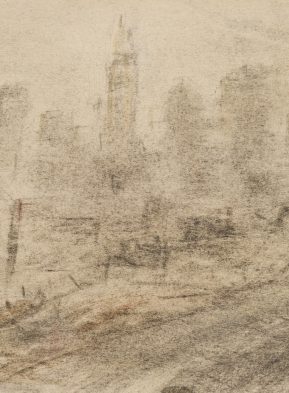 This somber image, reminiscent of the skulls that feature in Paul Cézanne's late work, is a virtuoso exercise in light and shade, and also echoes the importance of human anatomy in Still's paintings (see also the Anatomy notecards).

(Portrait of the Artist's Father)

(Portrait of the Artist's Mother)

(Portrait of the Artist's Mother)

Menu
< Clyfford Still: The Works on Paper » The Draftsman >